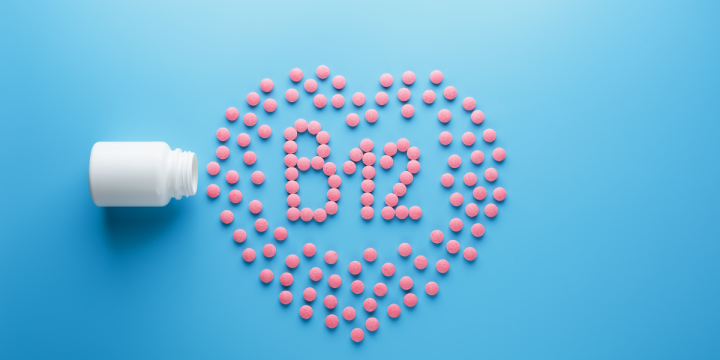 The vitamin B12 is seldom found in foods derived from plants; therefore, animals and humans that consume strict vegetarian diets are very likely to have sub optimal intakes of vitamin B12 which, if prolonged and uncorrected, will lead to anemia and, ultimately, to peripheral neuropathy.

B12 deficiency is extremely common in India as is Vitamin D, folic acid, or iron deficiency, because malnutrition is extremely common, even among the rich. It can coexist with other nutritional deficiencies or medical disorders. Low vitamin B12 status can also occur in individuals with deficiencies in proteins involved in vitamin B12 transport and/or metabolism, and in individuals with compromised gastric parietal cell function. Low vitamin B12 status impairs the metabolic utilization of folate and contributes to homocysteinemia, a risk factor for occlusive vascular disease

History of B12 (Cobalamin)

Transportation andÂ Absorption of Vitamin B12

Absorption of B12 is both passive and active; Passive absorption is possible through buccal, duodenal and ileal mucosa but it is very inefficient with only less than 1% of an oral dose absorbed. With 1000 mcg oral or S/L dose â€“ <10% may get absorbed. Active absorption is from the ileum; it is an efficient mechanism and is mediated by IF secreted from the gastric parietal cells

Characteristics of Vitamin B12

Â  The corrinoids are red, redâ€“orange or yellow crystalline substances. They are solublein water, and are fairly stable to heat but decompose at temperatures above 210Â°C without melting.

Functions of Vitamin B12

Wishing you a very happy Republic Day! May this da

Quote of the day . . DM me for More Nutritional Su

We like busting myths, here is one more for you da

Yogesh’s hard work and consistency with the righ

Children aged between 3 to 6 years and not having

An experienced Dietitian and Nutritionist with a demonstrated history of working in the health care industry, Himani has worked with clients from all walks of life, from businessmen to office-goers to homemakers to students to athletes. 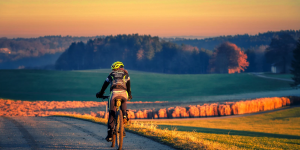